Thursday 12th August saw the final day of racing in the 2021 Junior and Youth Regatta and what a triumphant week it was. The Aldeburgh J&YR is one of the very few Open Regattas that take place on the East Coast and is so well attended drawing on sailors from all across the UK aged from 8-23.

140 entrants took part in 4 days of racing (after the first day was cancelled due to bad weather) and some exciting competitive sailing was enjoyed across all classes.

Click HERE for more photos from Fleur Hayles of the Junior and Youth Regatta 2021.

Our thanks go to the parents, helpers, bridge volunteers, safety boat staff and volunteers, boat staff, instructors, club staff, catering staff, bar staff and last but not least the amazing sailors themselves.

The week was as busy off the water, as it was on with a drinks party on Sunday for all the parents and helpers with a boat-building competition for the entrants; a family BBQ attended by 130 on Monday; a black tie sit down dinner for 70 young adults aged 13-23 on Tuesday, including some who had received A level results that day; the annual disco on the Wednesday saw the sailors throwing some awesome moves on the dance floor, with a little additional ‘tacking’ at the end of the night for some! 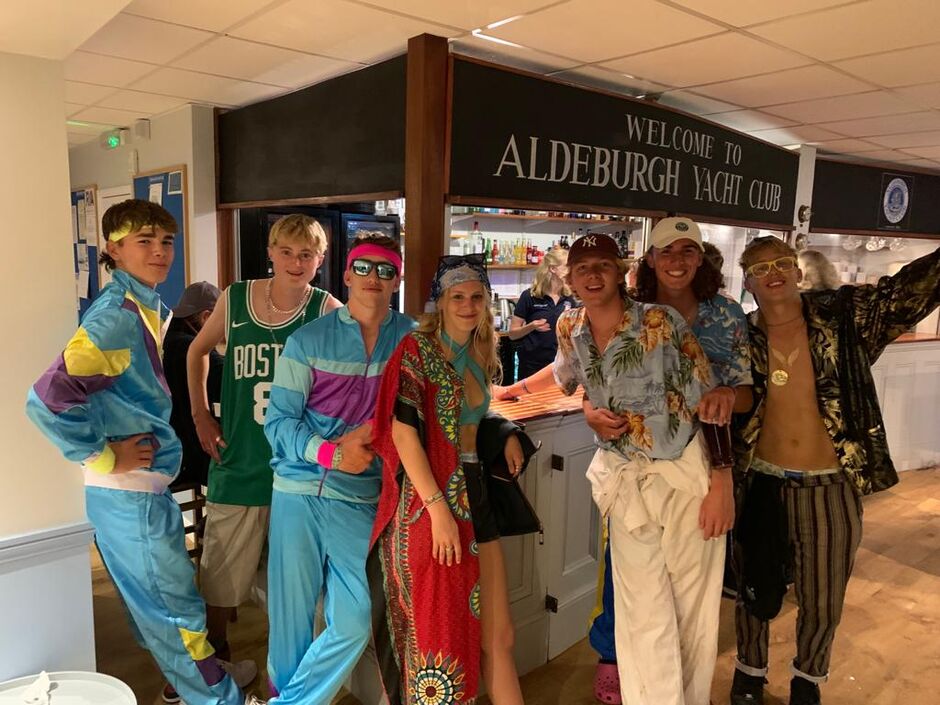 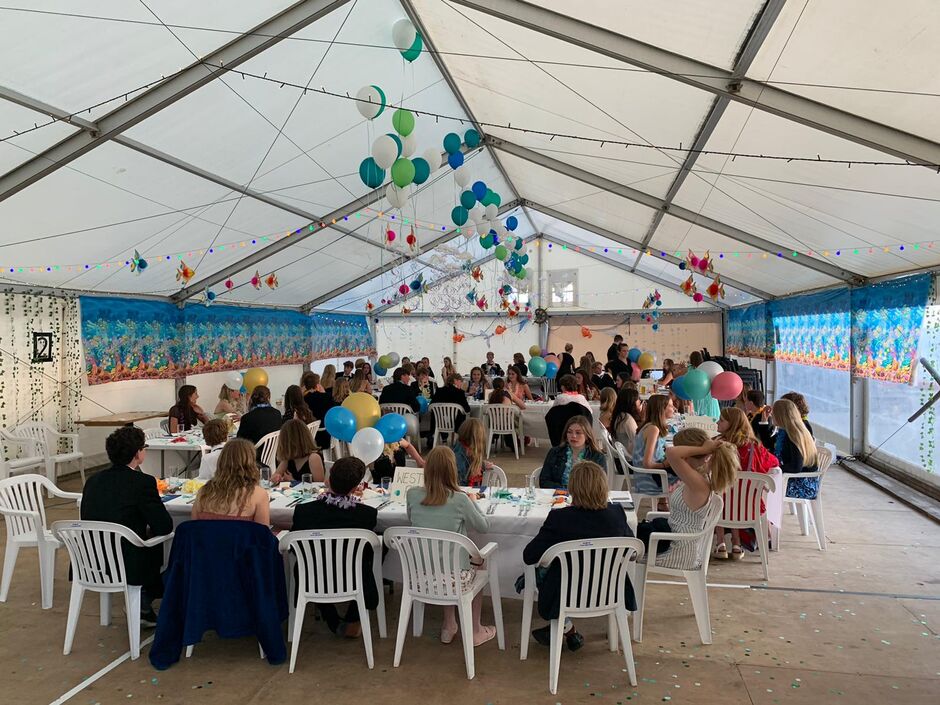 15 trophies were awarded including the very special and much coveted Boo Trophy, for which over 10 children were nominated by their peers, based on their kindness, inclusiveness, and sense of fun and enjoyment.

None of this could happen without the commitment of everyone involved, the camaraderie of all the junior sailors on and off the water and the support of the club itself. Financial support comes from our kind sponsors Birketts, to whom we are most grateful.

So thanks to all AYC members for allowing over 100 families to take over the club and for putting the youth front and centre for this one week to ensure the success of the club for many decades to come and hopefully creating our Commodores of the future!

It is with great pleasure that we can announce that we will be handing over the baton … next year’s Regatta will be organised by … drum roll please … Gavin and Anna Marshall and Adam and Clare Oliver.

Thanks again to everyone who has helped us over the last three years and we are hugely grateful to be leaving it in safe and more than capable hands.